Towns Must Use Authority Over Clean Energy Projects Wisely 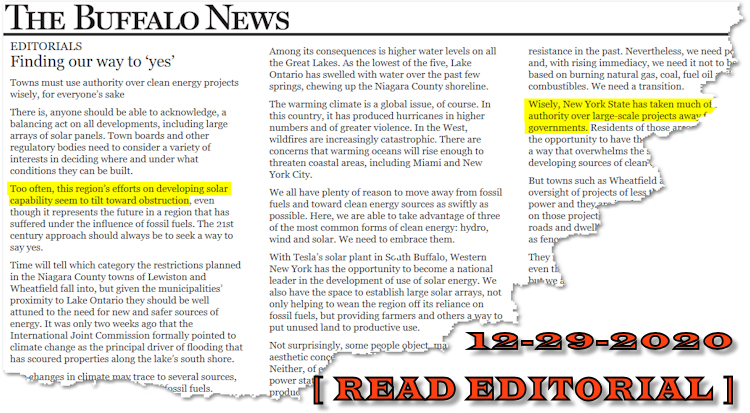 Before Mary Hosler became Evans Supervisor five years ago, the Town of Evans was “the” leader in solar installations in Erie County.

In just a few years, Evans went from first to worst.

FROM THE [ BN ] EDITORIAL

“Too often, this region’s efforts on developing solar capability seem to tilt toward obstruction, even though it represents the future in a region that has suffered under the influence of fossil fuels. The 21st century approach should always be to seek a way to say yes.”

“Wisely, New York State has taken much of the authority over large-scale projects away from local governments. Residents of those areas will still have the opportunity to have their voices heard, but not in a way that overwhelms the state’s interest in developing sources of clean energy.“

Hosler’s quest to tax property owners that install solar arrays has also hurt smaller residential and commercial property owners. The sun is free except in Evans where Mary Hosler taxes it!

This is yet another example of why Evans residents should get the opportunity to vote on removing term limits. 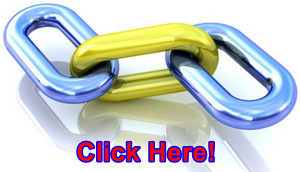 It is hard to imagine a more stupid or more dangerous way of making decisions than by putting those decisions in the hands of people who pay no price for being wrong.
Thomas Sowell

THE GOAL OF MARXISM

Marxism is not about free speech and debate, it is about domination, repression, indoctrination, conformity, and compliance.

Political power, properly so called, is merely the organised power of one class for oppressing another.

The road to hell is paved with good intentions.

Truth is the most precious thing. That's why we should ration it.

Why should freedom of speech and freedom of the press be allowed? Why should a government which is doing what it believes to right allow itself to be criticized? It would not allow opposition by lethal weapons. Ideas are much more fatal things than guns. Why should any man be allowed to buy a printing press and disseminate pernicious opinions calculated to embarrass the government?

Always vote for principle, though you may vote alone, and you may cherish the sweetest reflection that your vote is never lost. 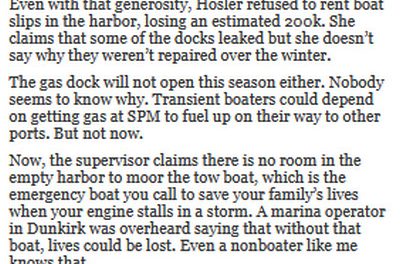 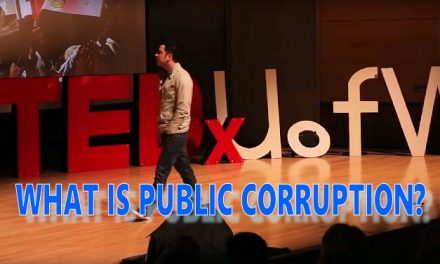 What Is Public Corruption? 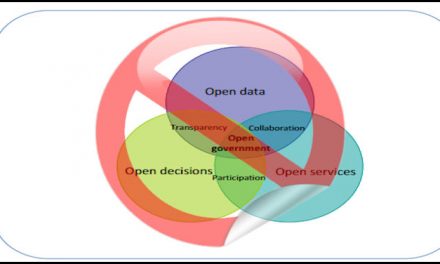 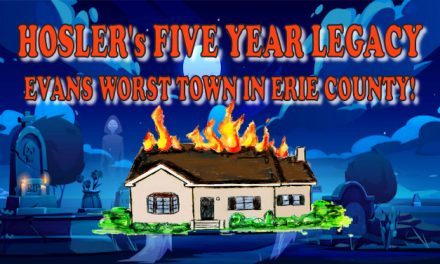