This site is owned and operated by: 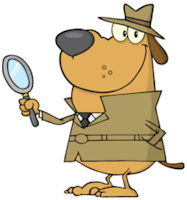 Privilege of the Floor

At the 11-15-2017 town board meeting, Supervisor Hosler said anyone exceeding the three minute rule during privilege of the floor would be removed by the police.