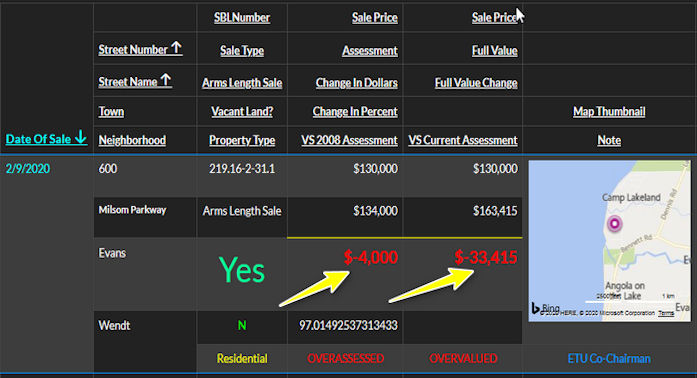 Evans public officials portrayed Ernie Waddell as an old man who fell off his rocker.

The numbers show Waddell WAS OVERASSESSED!

I’m sure Ernie Waddell did not mind paying more than his fair share of taxed so that those connected to town hall could pay less that their fair share! 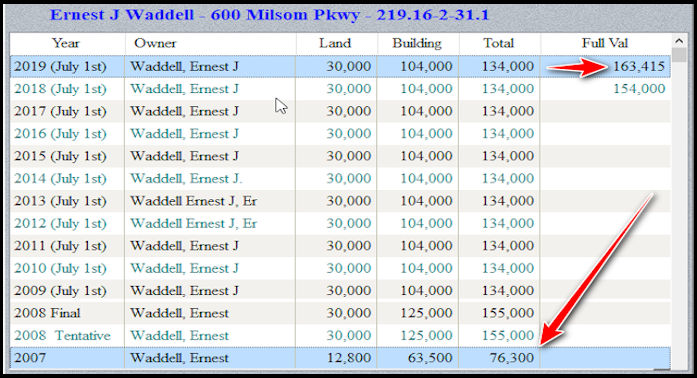 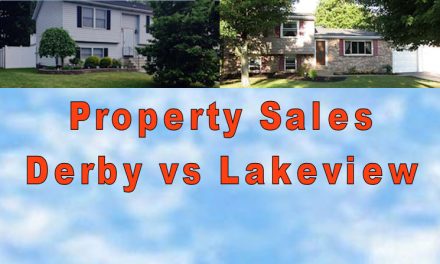 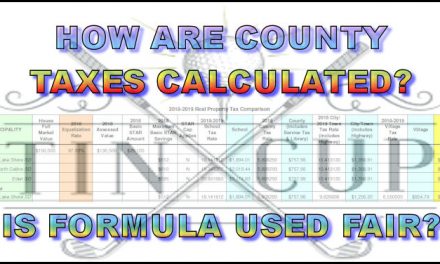