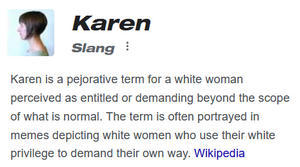 Public Trust Doctrine is a legal principle establishing that certain natural and cultural resources are preserved for public use. Natural resources held in trust can include navigable waters, wildlife, or land. The public is considered the owner of the resources, and the government protects and maintains these resources for the public’s use. The doctrine is most frequently used in the context of water bodies. Throughout the United States, most lakes and streams are maintained under the public trust doctrine, typically for the purposes of drinking and recreational activities.

Given that the former Village of Angola Water Treatment Plant was a publicly owned waterfront asset, the question becomes why didn’t Village and Town officials protect this asset for a future use by the public? 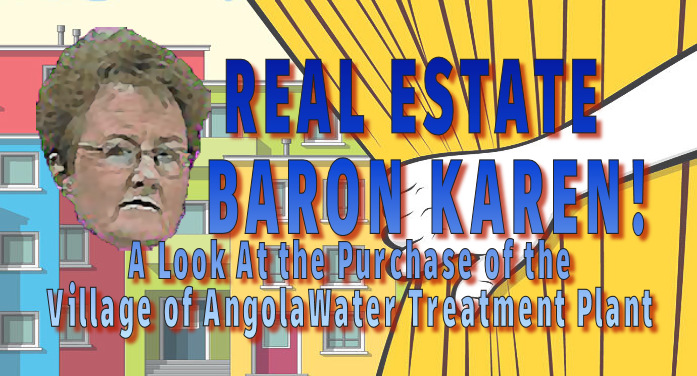 Water Plant: The Letter to the Editor