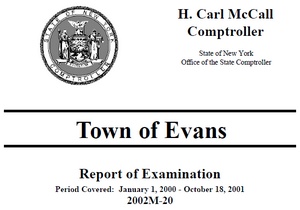 Evans has a long history of fiscal mismanagement going back to at least 1977. (See Buffalo News article below)
[Click Here To Download The Courts’ Decision]

One of the interesting findings of the State Comptroller was that the town owned two gas storage facilities. AT best, record keeping was poor.

Our review of internal controls over vehicle fuel disclosed deficiencies that would impede the town’s ability to adequately monitor fuel usage.

The town maintains tanks at its water department for storage of gasoline and diesel fuel for use in town vehicles. During the year ended December 31, 2000, expenditures for gasoline and diesel fuel pumped into those tanks totaled approximately $71,500. The tanks at the water department are equipped with a two card pumping system to track fuel dispensed from the pumps. One report that can be generated by the system lists the vehicle by number and the type and amount of fuel dispensed into it. It appears that the town used those reports to do nothing more than to allocate the fuel expenditure to the proper appropriation account. Therefore, fuel dispensed does not appear to be monitored by individual or by vehicle. In addition,
those tanks are equipped with an “auto-stick jr.” system which measures the amount of fuel left in the tank and prints a report with the push of a button. Those readings apparently are only taken when fuel is purchased so as to verify the amount purchased. Nothing could be found to indicate that perpetual inventory records, accounting for purchases and usage, were maintained and reconciled to actual fuel on hand. The town also maintains a storage tank at its marina to store gasoline
it hopes to sell to boaters. Expenditures during 2000 for gasoline pumped into the marina’s tanks were approximately  25,500.
Although sales are recorded on cash register tapes and charge slips and stick readings are periodically taken, nothing could be found to indicate that perpetual inventory records, accounting for purchases and sales, were maintained and reconciled to actual fuel on hand. Perpetual inventory records, along with periodic physical inventories, are useful in establishing accountability for fuel purchased by the town. The inventory records should, for each storage tank, show gallons of fuel delivered, dispensed and balance on hand. Periodically, someone other than the employees involved in receiving and dispensing fuel should take physical readings of the amounts actually in the tanks and compare these readings to the balances indicated in the inventory records. Differences should be investigated and the records adjusted where necessary.

The Town Board should require that perpetual inventory records showing gallons of fuel delivered, dispensed, and in storage be maintained for each of the town’s fuel storage tanks. Such records should be periodically compared with the fuel in those tanks and any significant differences should be investigated and corrective action taken. Such comparisons will help detect the loss of fuel resulting from leakage, help assure that deliveries are accounted for, and help detect an improper use of the town’s fuel stock. The town should also utilize its computerized system to generate reports that it can use to monitor individual fuel usage.

Wonder if the State Comptroller was concerned about “evaporation” at the town’s gas tanks? 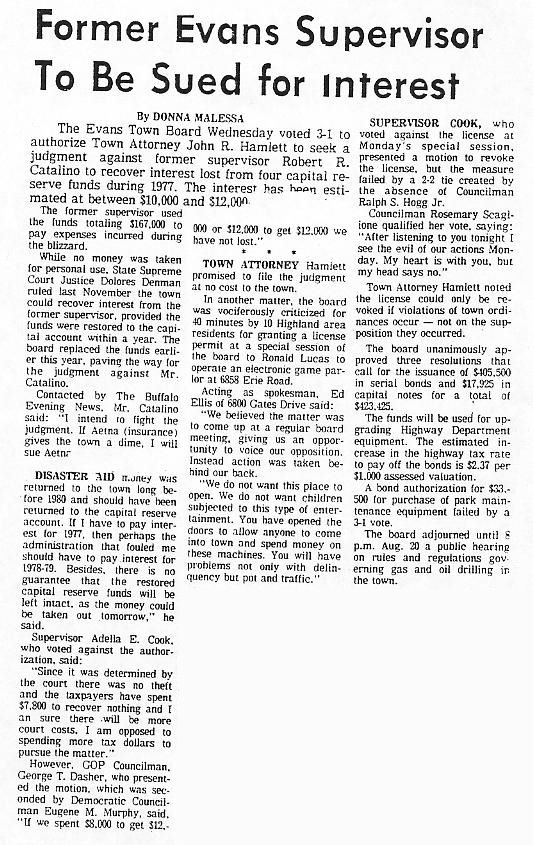 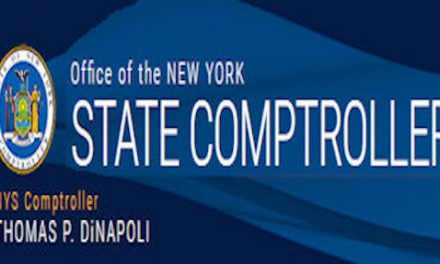 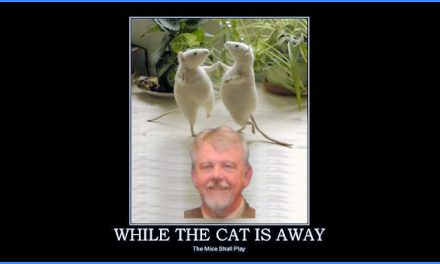