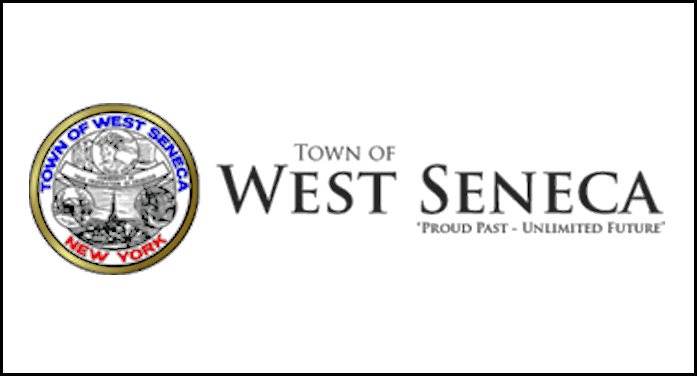 Every decade or so, a Western NY native retires and moves back home. Some decide to get involved in local government.  They find that of / by / for the people really does not exist in their town. They become an advocate for those with no voice in local government. Bob  Doering organized the “Freeholders” and took the Town of Evans to court over fraudulent convention spending.

Now it is West Seneca’s turn. Gary Dickson, a retired FBI special agent was elected supervisor in a three way race and received 57% of the vote. His plan is to focus on accountability and transparency.

Use the links on the right to read up on his progress. 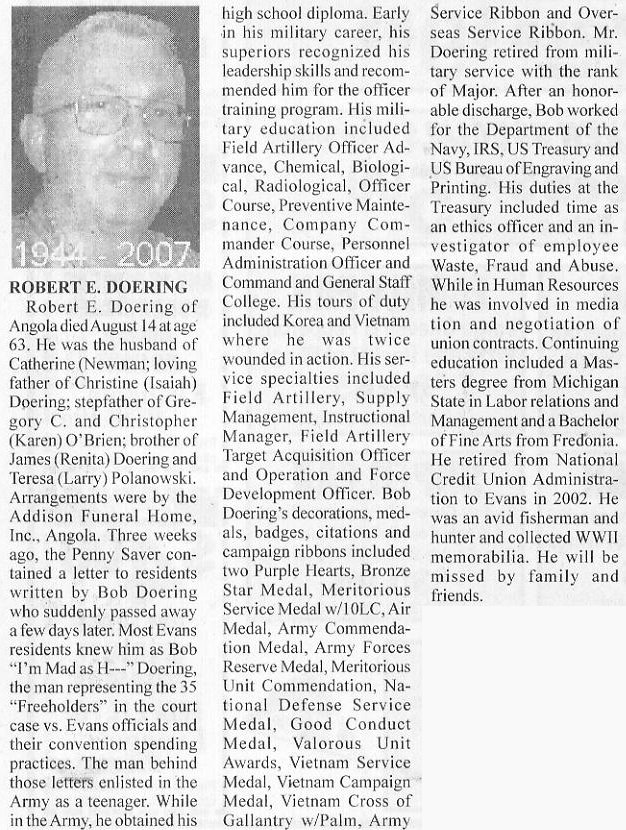 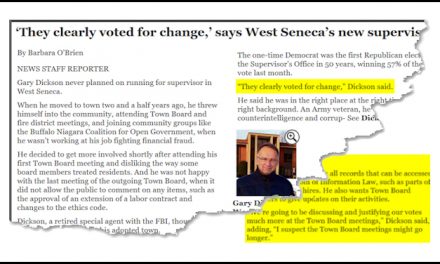 They Clearly Voted For Change